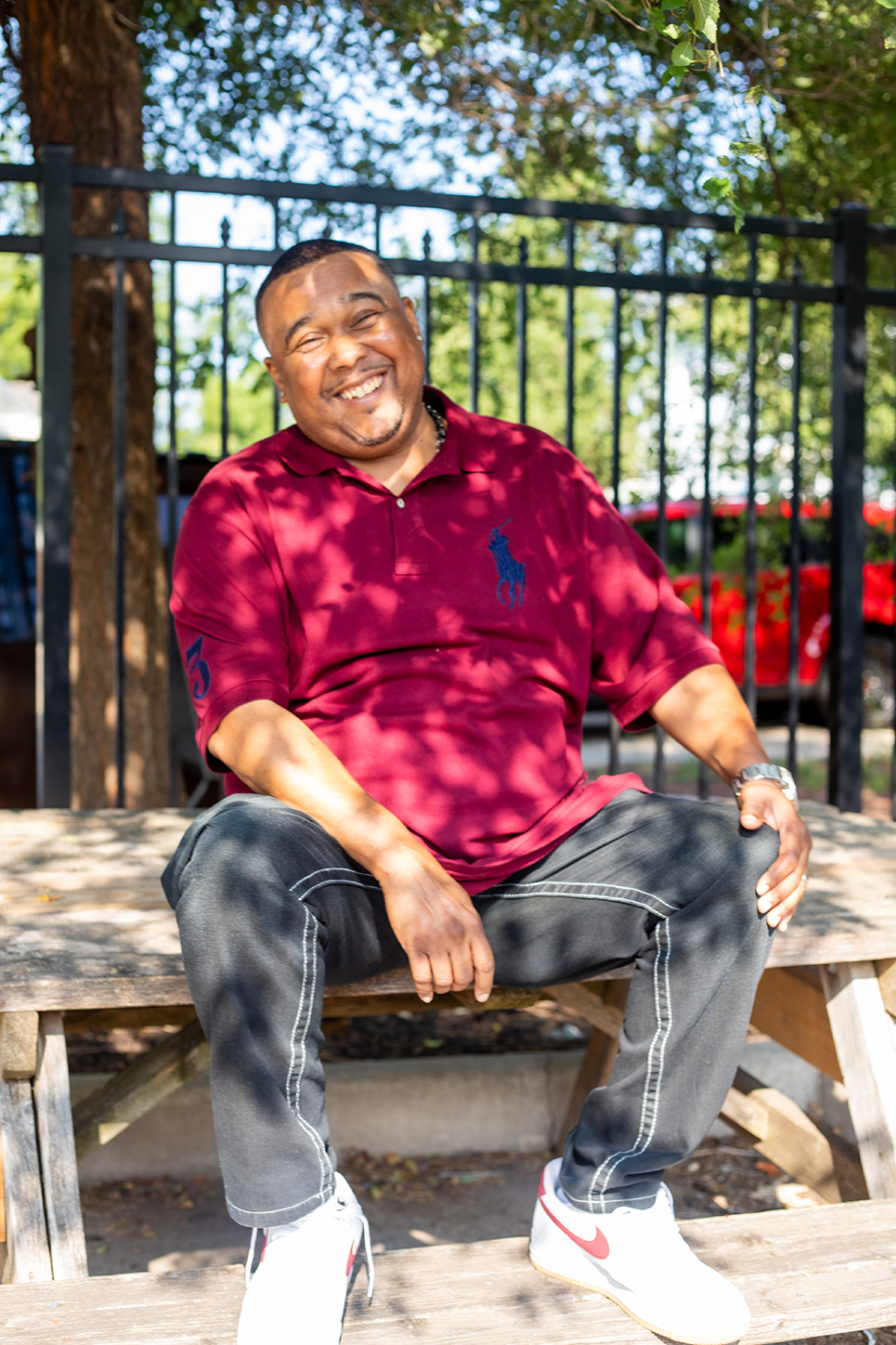 Most people in the United States regardless of who they are or where they come from support organ donation. Despite this, people of color, particularly Black people are less likely to be considered for one or to receive one when they need it.

Experiencing this is exactly what Grand Rapids community organizer Willie Patterson feared when he received the disappointing news his kidney was no longer working the way it should.

After suffering for years of high blood pressure and diabetes, Willie was diagnosed with stage five renal failure. This meant that in order for his kidneys to function at 30%, he needed to receive dialysis on a regular basis.

“So when you get into the end stages of kidney failure, it's a lack of energy, you are tired all the time,” Willie said. “You're working with probably about 30% of the energy that you could have  and you have to pick and choose what you're going to do, because you only have a limited amount of energy that you can extend.”

Willie was put on the transplant list in December 2019 and was told it would be anywhere from three to five years to find a donor.

The transplant list connects donors who have passed away with those who need a transplant. When it comes to kidney transplant, the body receiving the organ is less likely to reject it if it comes from a live donor or from someone who is alive and is willing to donate one of their kidneys.

Willie’s wife, Tenae Patterson, knew this and knew the only way her husband would be likely to get a transplant sooner than five years is if she got the word out about Willie’s need for a kidney.

That’s exactly what she did. She started sharing her husband’s story with the community, in the news, and with local organization’s fundraisers.

“My wife was determined to find me a kidney. She said: ‘We are going to find you a kidney and we are going to do what we need to do,’” Willie explained. “She was really the captain of making sure this happened.”

After almost a year of Tenae campaigning for a kidney for Willie, twenty people in the Grand Rapids community came forward.

After undergoing thorough testing, only one of them was a match. That individual happened to live on the same street Willie and his wife did.

Willie and his donor met on Halloween while passing out candy.

“And my wife shared the story about me needing a kidney, and the donor said ‘I want to do it.’ And it's really incredible that she wanted to do it and she was a match,” he added. “Which is very, very rare.”

In Michigan, nearly 40% of those waiting for a kidney transplant are Black; but the number of Black people being willing to donate their kidney is not enough to help all those on the list.

“It doesn't hurt to be tested to see if you can donate a kidney. There are thousands of hundreds of people who need a kidney and  it's important for members of our community to reach out and get tested and potentially get matched with someone who needs the organ,” he said.

Today, it's been nearly four months since Willie received his organ. He said having a new kidney serves as a reminder of the love this community has for him.

“When people say it takes a village—it really does take a lot of relationship building, mutual respect for that village and it makes me want to work harder for the community that gave me back the gift of life,” he said. 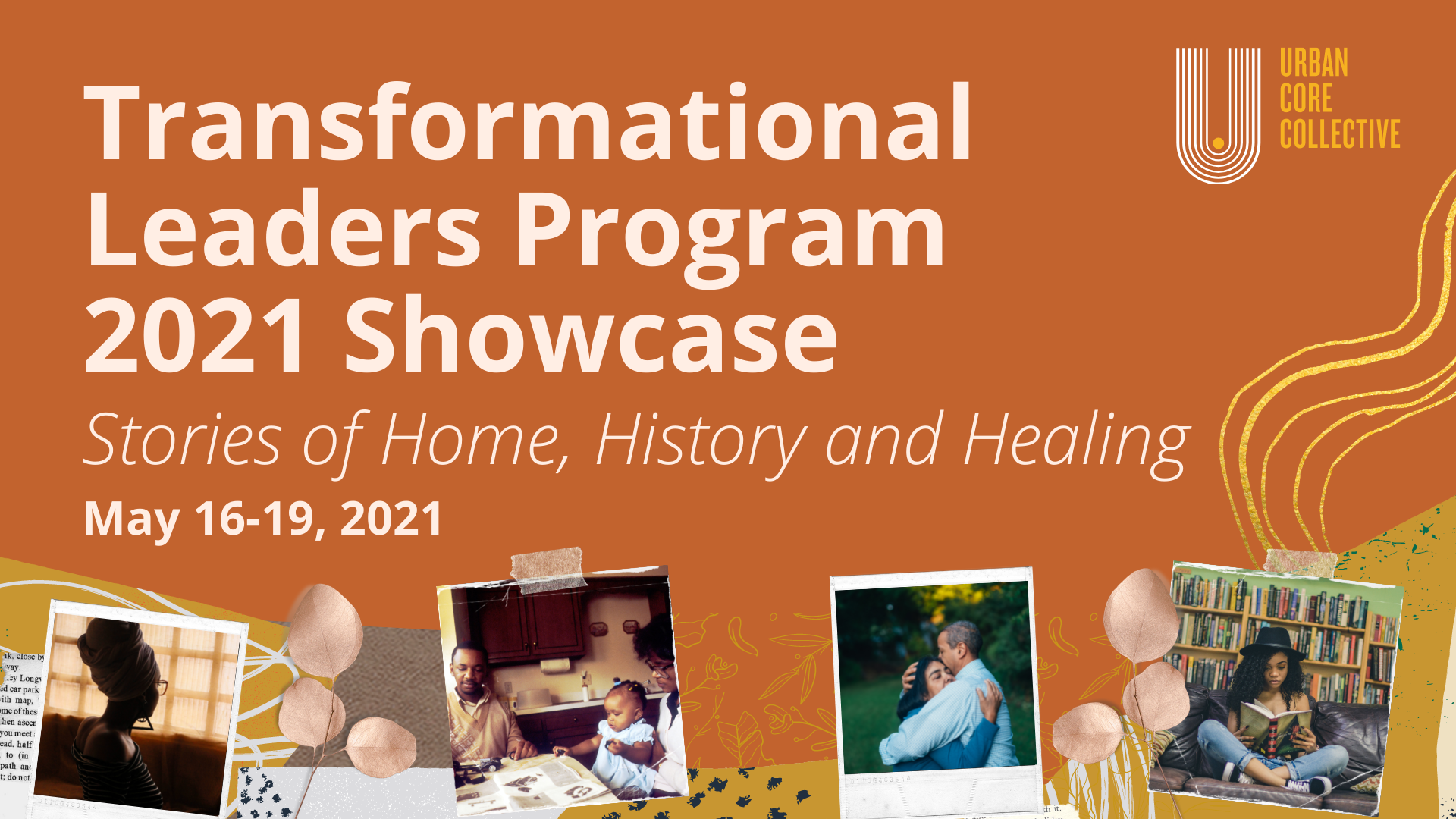 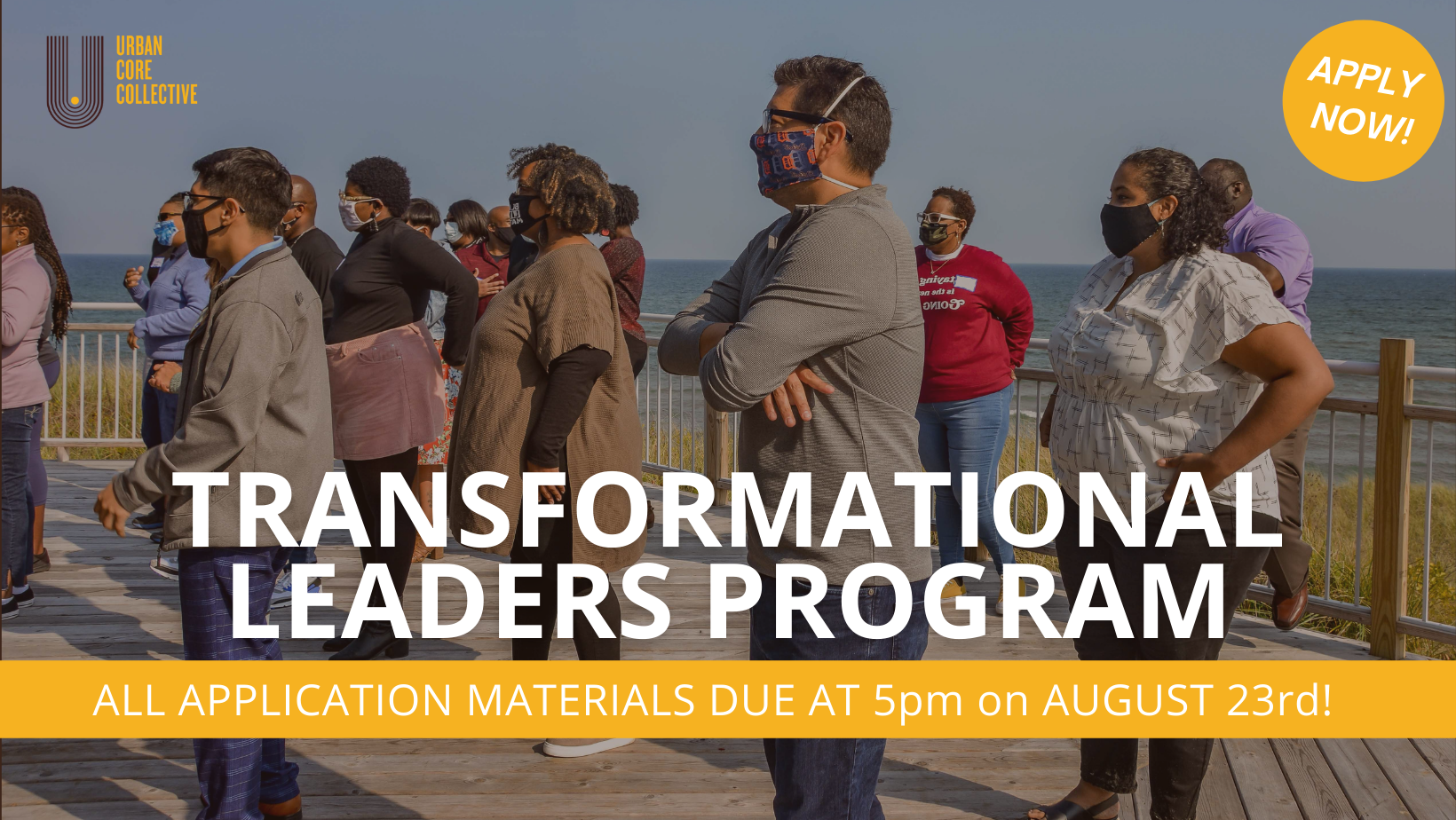