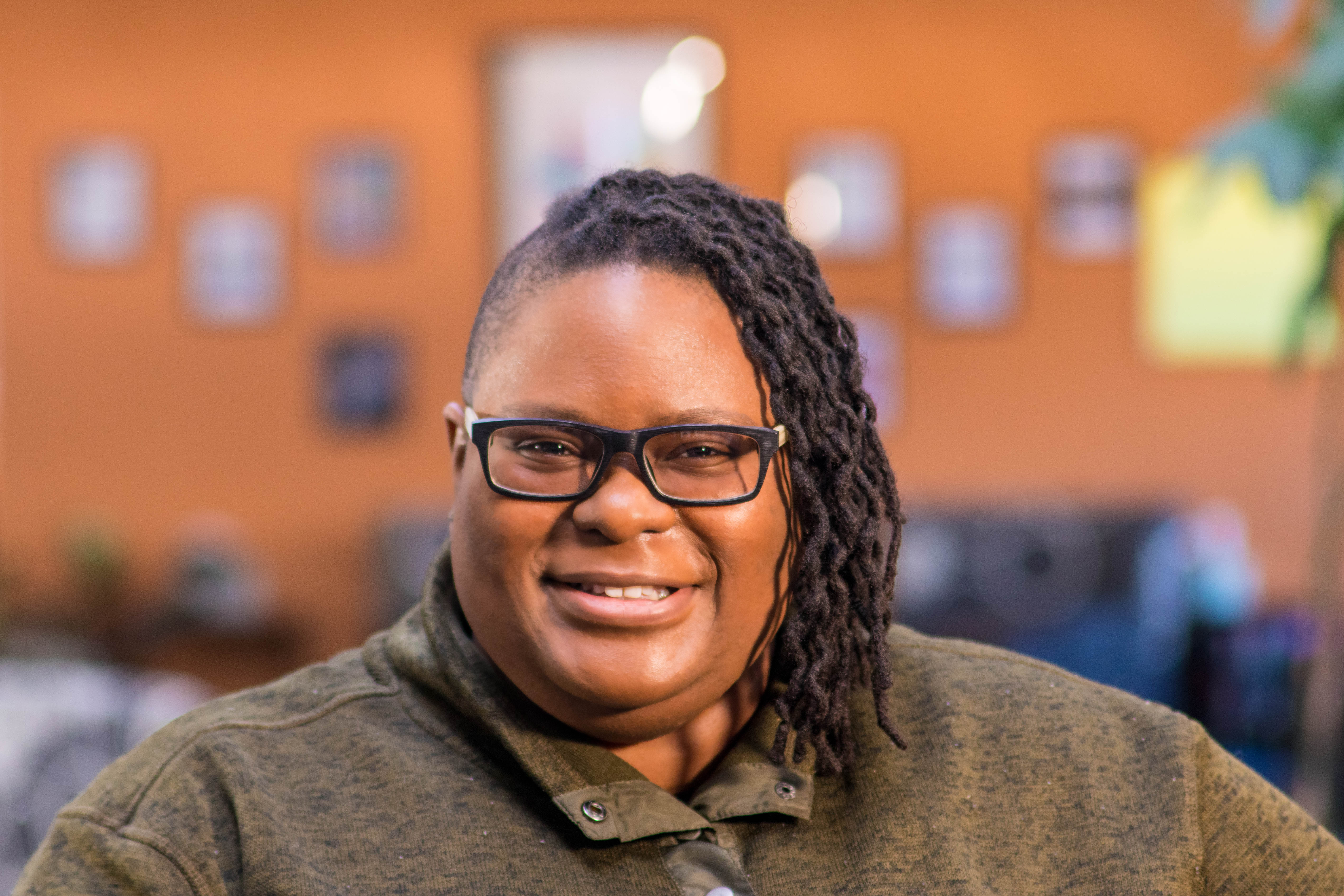 Voting every election for D.L. McKinney is a non-negotiable. They vote not because they believe their vote can change the world, but because it has the power to be one part of the change.

Growing up, D.L.’s mother took them to the voting poll for the first time when they turned 18. Voting in their family was a non negotiable. Without a doubt, every single election, they say, their parents would get up a few hours earlier than usual to have enough time to get to the polls and exercise their right to vote before heading into work.

Today, D.L. is instilling this practice into their five year old child. They say their child doesn't quite understand what the word elections or political climate means, but they do understand the word change.

“My child understands that voting can help change the lives for the better for the kids I work with at my day job.”

D.L. works at AYA Youth Collective. AYA Youth Collective is a collective of H.Q. and 3:11 Youth Housing fighting to advocate for and provide housing for runaway and homeless youth. At AYA, D.L. is in charge of connecting and developing relationships with youth experiencing homelessness. They say they are often having conversations about the power of voting with them and every single time they say the youth bring up why voting matters at all.

“We can say that there's trauma and that there's oppression, and the system is broken. It is. But what do we do to get past that?”

They say they share with the young people that holding their legislators and institutions in power accountable is about taking a stand.

“When do we take the stance to say, ‘let's do more’? And so I think that's my motivation for continuing to vote is because I know I can't say that I didn't try somewhere. And I try a lot of different avenues. But I think voting is one of those really simple ways to say, ‘here I am’.”

For D.L., voting is one way to advocate for resources for the most marginalized long term. Not just when it's popular to care.

“There are so many resources right now for people who are housing insecure, because of this pandemic. And throughout these seven or eight months, grants have become available and vouchers have been approved. And then once it's not hot anymore, it gets cut,” they add.

Voting is one of the ways to keep the awareness going. To get somebody in office who is going to stand up for a legislative change that provides housing for the most marginalized. They say just because COVID-19 may go away, it doesn't mean many folks will cease to be housing insecure.

An example of how voters have had an impact locally is the legalization of recreational marijuana. Marijuana related offenses disparately affect people of color. For decades, these kinds of offenses have prevented thousands of people of color from being able to access housing or employment opportunities. Back in 2018, Michigan residents came together to address the effects War on Drug Policies have had on people of color and legalized marijuana in the state of Michigan.

It wasn’t easy for Michiganders to get the policy on the ballot, but thanks to grassroot organizers connecting with people in the community about the importance of fighting policies that criminalize people for using marijuana they gathered enough signatures to get the change on the ballot.

Today, marijuana is legal and every resident of Michigan doesn’t have to fear facing a criminal charge or jail time for possessing, growing or using marijuana.

While voting was instilled into D.L by their parents, the way they found their way to truly understanding the importance of voting was by working to be their most authentic self.

“The more authentic I began to live, the more I challenged and agitated the system that seemingly wasn't made for me. I also hope to give that space to be authentic to the people I engage with. I think it's everyone's basic right to equity and dignity...in their own way,” they say. 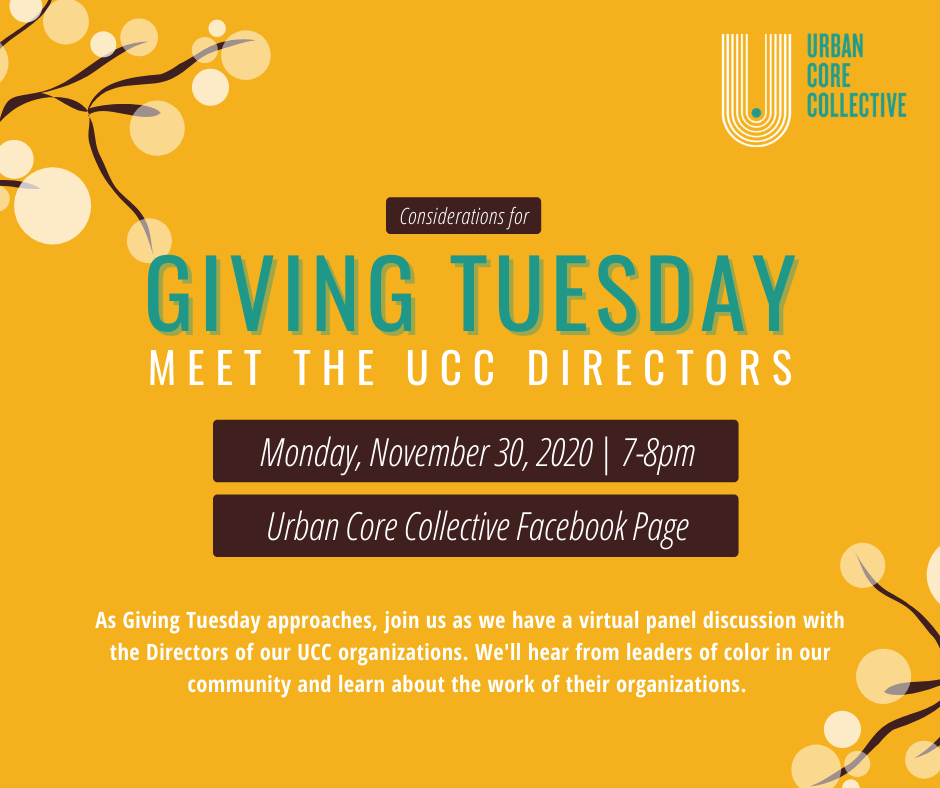 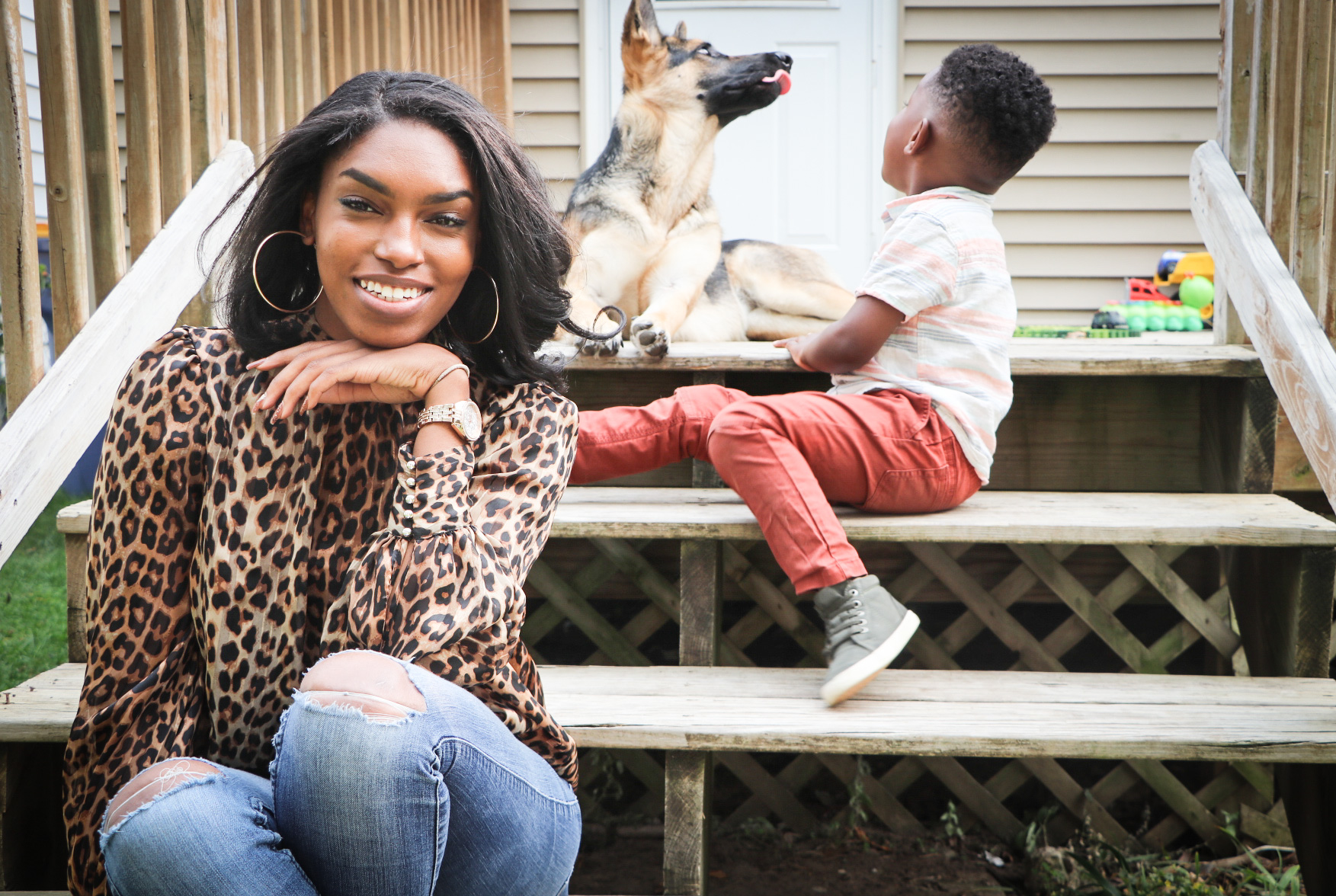 Voting As An Act Of Love